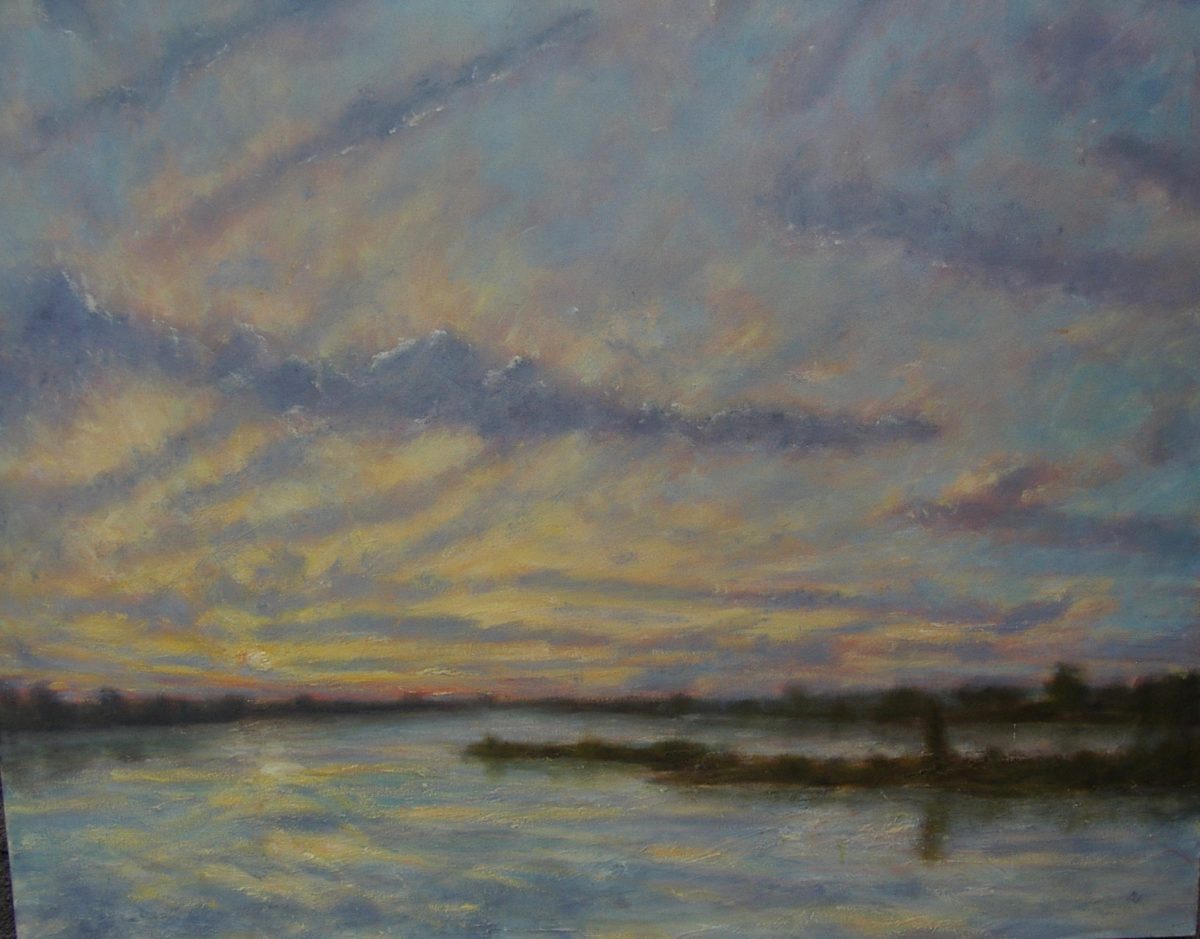 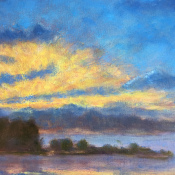 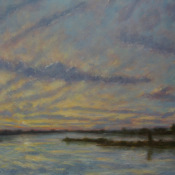 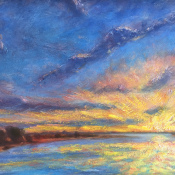 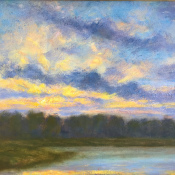 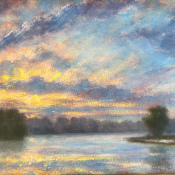 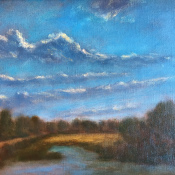 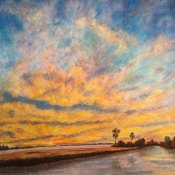 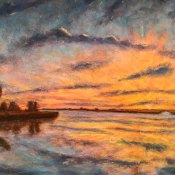 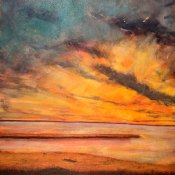 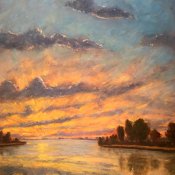 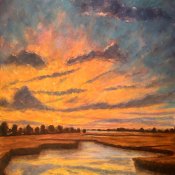 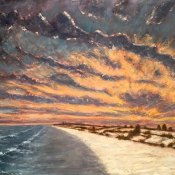 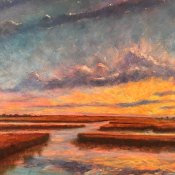 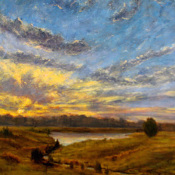 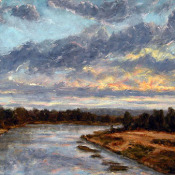 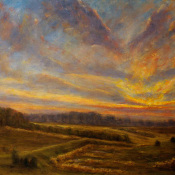 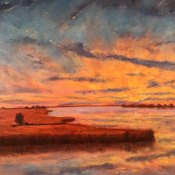 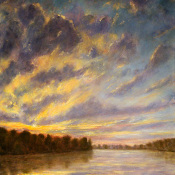 Landscape painting is a source of spiritual connection to the mystical elements of human existence. Nature is the force of life on earth, and people will always struggle to express their relationship with the natural world.

In my landscape I attempt to mythologize nature. My process requires being in the presence of the actual landscape in order to create a more immediate vividness of the perception and increase the level of expression. As an artist, I become a bridge or medium to translate between reality and idea. When sincerely observed with love and humility, the visual experience of the natural world can be a monumental and an eternal one.

Individual symbols within the painting are not emphasized; instead, the painting strives to become a unified statement containing numerous symbols. When this is successful, the painting has total unity, which parallels the divine aspects of nature. Nature, then, becomes a metaphor for God.

As history has shown, regardless of the stylistic preferences of a particular era, the landscape will re-emerge over and over again simply by its sheer existence.